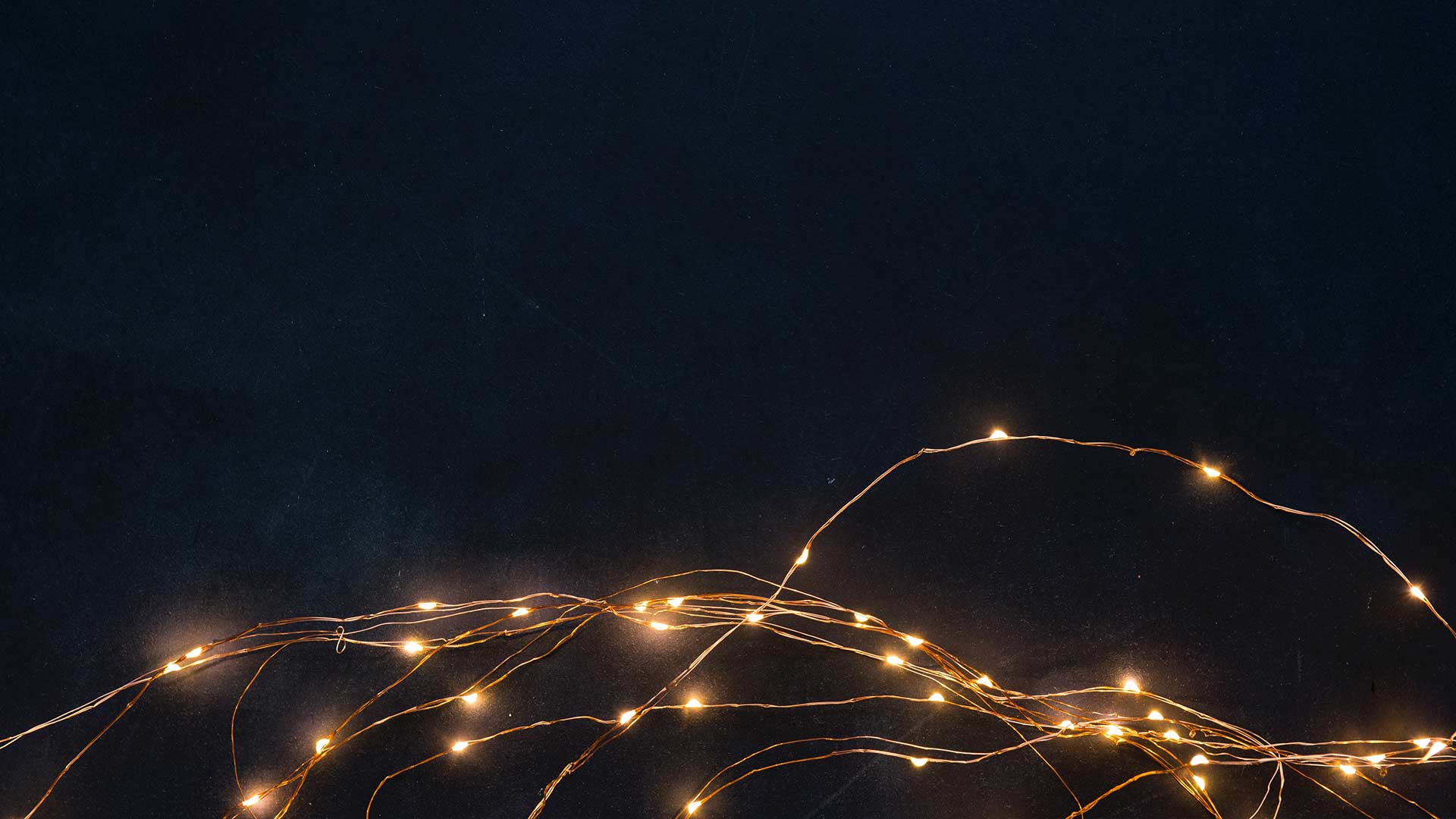 Yes, another pride detox. Why? Because pride is the grand-daddy of sins. Creator of Narnia, the amazing CS Lewis called it ‘the great sin’, ‘the one vice of which no [person] in the world is free’, and ‘the chief cause of misery in every nation and every family since the world began.’ Even the heroic Hezekiah, the man who cleansed the Temple, organised Temple worship, celebrated the Passover, got the priests serving effectively and led the nation in prayer…even he was enticed and entrapped by pride. No-one is immune. That’s one reason why 2 Chronicles 32:24-33 comes at the end of a long list of great, Godly achievements. God is making a point.

Hezekiah became ill, so he prayed. God answered him. He assured him with a miraculous sign, a shadow moving backwards (2 Kings 20:9-11). Hezekiah was gifted fifteen more years. But what was he meant to do with them? To ‘make return’ in some way (2 Chronicles 32:25). I interpret that as he should live in right response to the grace he’s received, i.e., lovingly, sacrificially live for God and others, not himself. But Hezekiah’s ‘heart was proud’ (2 Chronicles 32:25).

Instead of sharing his healing testimony with the Babylonian envoys, and glorifying God, he showed them ‘his treasure house’ (2 Kings 20:13). ‘Look how impressively wealthy I am’, he was saying, ‘let’s be friends’. It reminds me of many of the posts I see on Instagram.

Instead of using the extra time he’d been gifted, investing it in the next generation, especially discipling his son Manassah to be a Godly ruler, he saw it as being for his own benefit (Isaiah 38:17). This meant he tragically neglected his son’s spiritual development –  more on that in the final detox.

Hezekiah’s response to Isaiah’s prophecy about the coming Babylonian invasion, plundering his treasures, castrating his sons, and taking his people captive, is shocking. It was ‘good’ to him, because it wouldn’t happen in his own lifetime; ‘there will be peace and security in my days’ (Isaiah 39:1-8). It’s similar to a Christian saying, ‘I’m saved, I’ll be okay, who cares if everyone else goes to hell.’ Or, ‘who cares about the environment, and the impact my planet abusing ways will have on the next generation.’  It’s the selfish outworking of an ‘it’s all about me, me, me’ attitude, in other words, pride.

The lack of quality time investment in our children, our own, or the next generation in general, because we’re too busy building our own reputations, indicts us, and exposes our proud hearts. Like Hezekiah, we need to confess and repent for not investing the blessings we receive for the benefit of others. We must humble ourselves but not just so we would be spared the consequences of our sin, but others as well, that they would know the blessing of Christ. In doing so we will (re)discover the joyful truth that it is more blessed to give than receive (Acts 20:35).

The final note on Hezekiah’s life commends him for bringing ‘water into the city’ (2 Kings 20:20) whereas his father refused the waters of Shiloah (Isaiah 8:6). It’s a trailer of Jesus: who turns water into wine, the wine of his blood to forgive sins (John 2:1-12); who gives such soul-satisfying water to drink we’ll never thirst again (John 4:13-14); and who makes rivers of living water flow from within us (John 7:38). What encouragement to confess our sins, to enjoy closer fellowship with him, the source of abundant life (John 10:10).

Merciful God, I am so sorry for selfishly living for myself. I have gravely abused the grace you have shown me. I have so often made everything about me, my reputation, my peace, my security, and not sought to bless others, especially the next generation. Thank you for forgiving me. Cleanse me completely of pride. Help me to steward the time I have left in service of you, in service of others, and in service of the next generation. Grant me the joy of raising up many spiritual children who will live for your glory. Amen.