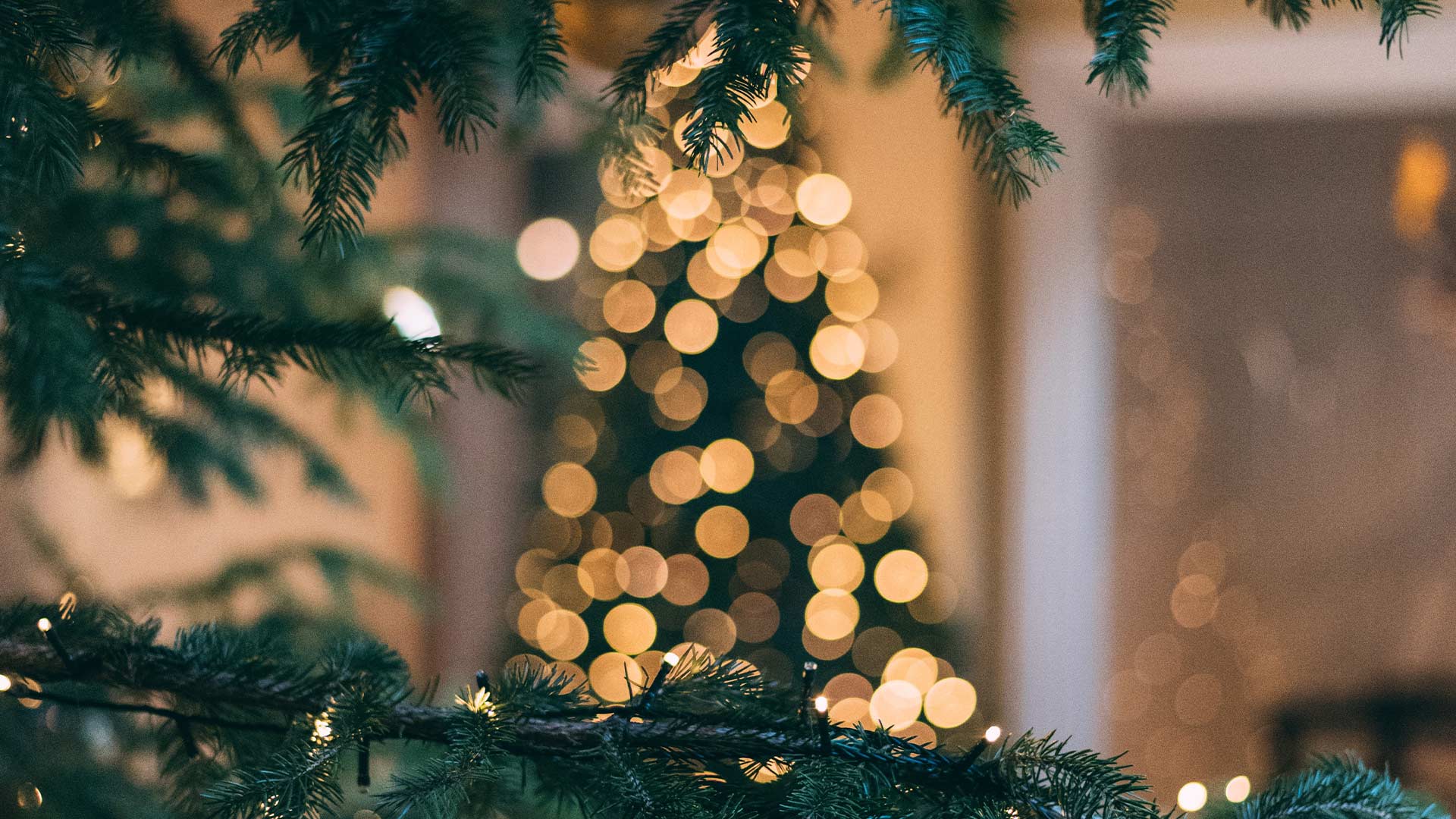 Isaac preferred Esau over his twin brother, Jacob. Why? The best clue we have is Genesis 25:28, ‘because he ate of his game’. Esau was probably the more ‘manly’ hunter-gatherer, ‘Alpha-male-type’ and Isaac liked that. But today we might raise questions about such potentially toxic views of masculinity. Isaac also preferred Esau because, reading between the lines, sometimes his god became his stomach, and Esau served that fleshly appetite.

How do you think this made ‘quiet’ Jacob feel? Sure, he was his mum, Rebekah’s, favourite, but to be so obviously second fiddle in his father’s eyes must have been crushingly disappointing.

This pernicious partiality took root. Isaac favouring Esau conditioned Jacob to favour Joseph, which led to great evil being committed against Joseph by his own brothers that God had to work for good. Favouritism also quite possibly stopped Isaac from seeing Esau’s sins and challenging him about them, like polygamy with two Hittite women (Genesis 26:34-35) which seemed to make everything, and maybe everyone, bitter.

Your favouritism, partiality, or prejudice, whatever you want to call it, may not be about parenting. It could be toward people you deem to be insufficiently educated or have a criminal past, quite possibly like the shepherds from the famous nativity scene. It could be toward foreigners and people of other faiths, think the wise men or kings in the Christmas story.

Jesus’ half-brother James challenges us to ‘show no partiality as you hold the faith in our Lord Jesus Christ’ (James 2:1). The issue back then was preferring the rich over the poor. Is it any different today? We’re impressed by wealth, even more so by celebrity. We like ‘head and shoulders’ people – physically strong, externally impressive, sexually attractive people – in a not dissimilar way to the crowd who wanted Saul to be their king (they would live to regret that). Even the great prophet Samuel fell into this trap when he nearly anointed Eliab because of his external appearance, ‘the height of his stature’, rather than forgotten by his own father, David (1 Samuel 16:7). But God, unlike us, is more interested in internals rather than externals. ‘[T]he Lord looks on the heart.’ Do you?

Where would we be if God was not impartial? Toast. Thankfully, God does not show favouritism (Romans 2:11). All are judged the same way. All are saved the same way. By grace. Not works. So that. No-one. May boast (Ephesians 2:8-10). We’re all equal in his sight, however much money we have, however much stuff we’ve accumulated, however many qualifications we’ve achieved, however much success we’ve attained. He can’t love a Christian any more or any less than he already does. Hallelujah!

Righteous Judge of the living and the dead, have mercy on me. I am sorry for the way I have selfishly favoured others unfairly. I am sorry for judging people by their appearance rather than looking to the heart. I am sorry for being prejudiced toward others, people of a different age, gender, culture or income to myself. Please forgive me. Cleanse me of all this unrighteousness. Thank you for washing me clean. Help me to experience your loving embrace today, as you, the Good Samaritan, teach me again to love my neighbour. Help me to see people as you do and to sacrificially love them like you. Amen.