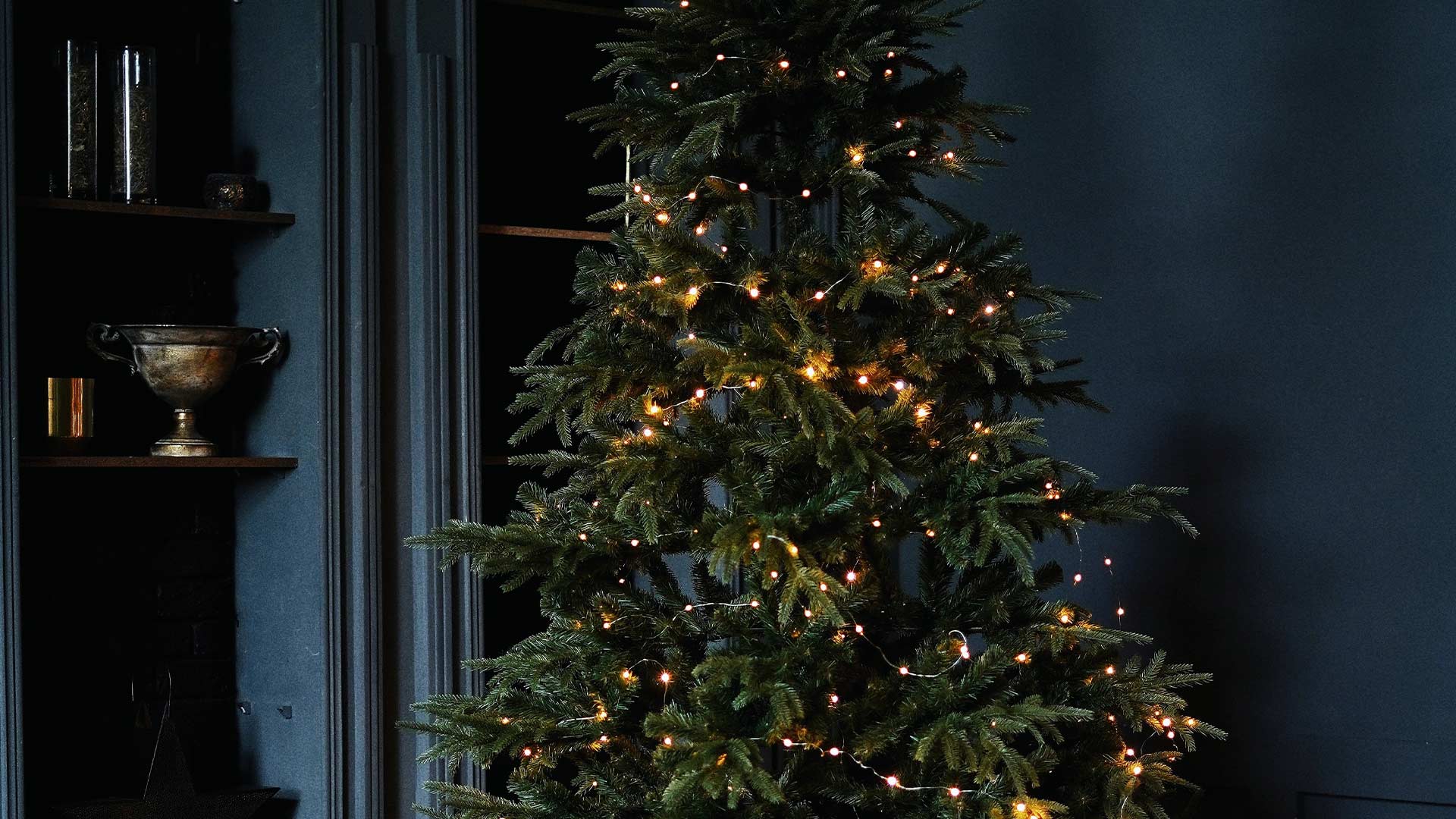 ‘Judah the father of Perez and Zerah by Tamar…’ (Matthew 1:3)
Read: Genesis 37-38.
He stood by and permitted his own brother to be sold into slavery. Worse, it was his idea (Genesis 37:26-27). Perhaps it was peer pressure that stopped him from doing the right thing. Whatever it was, he didn’t have the kindness or courage to stop his brothers from harming Joseph. He knew killing was wrong. That’s why he came up with this lesser of two evils, slavery. Surely, if he’d spoken up, Reuben, who was planning to come back to save Joseph, would have sided with him. But no, Judah abdicated his responsibilities instead.

Then he turned a blind eye to the suffering of his own daughter in law, Tamar, and the wickedness of her first husband, Er (Genesis 38:7). If that wasn’t enough, he ignored the despicable sexually abusive behaviour of her second husband, Onan (Genesis 38:9-10). He didn’t protect her. When Onan died, he didn’t provide for her. He sent her back to her father’s house to remain as a widow. He promised she would marry his other son Shelah but never made good on that commitment. He put his interests above hers, like the welfare of his third son, and subsequently, comfort sex with prostitutes, I suggest, to dull the ache of the loss of his wife.

How many times do we turn a blind eye to the needs of others because it’s inconvenient or costly? How many times have you, like the Priest and the Levite in the Parable of the Good Samaritan, walked on by ‘injured’ people, bruised and battered by our dog-eat-dog society? Are you abdicating your responsibilities to courageously love those entrusted to your care, as a spouse, parent, sibling, friend, neighbour – putting your comfort before their needs?

It wasn’t all bad for Judah. In Egypt, when youngest brother Benjamin was accused of stealing, Judah was willing to bear the blame, to suffer himself to save him (Genesis 44). It’s a foreshadowing of the true and better Jesus, the Great Samaritan, who didn’t walk on by but willingly went to suffer on the cross, in your place, for your sins, so all who believe in him can hear the Lion of Judah roar his victorious forgiveness over them.

Merciful God, I have stayed silent when I should have spoken up for the welfare of others. I am ashamed that I have turned a blind eye to other people’s suffering. I have not stood in the gap for others, and been a good neighbour to them like the Good Samaritan. Thank you for suffering in my place for these great wrongs. Please forgive me for putting my comfort before their needs. Please forgive me for abdicating my responsibilities. Thank you for cleansing me. Let me hear your loving roar of forgiveness deep in my inner being. Cleanse me of these sins, and clothe me with power from on high to courageously speak up, love up, and generally stand in the gap for others. Amen.