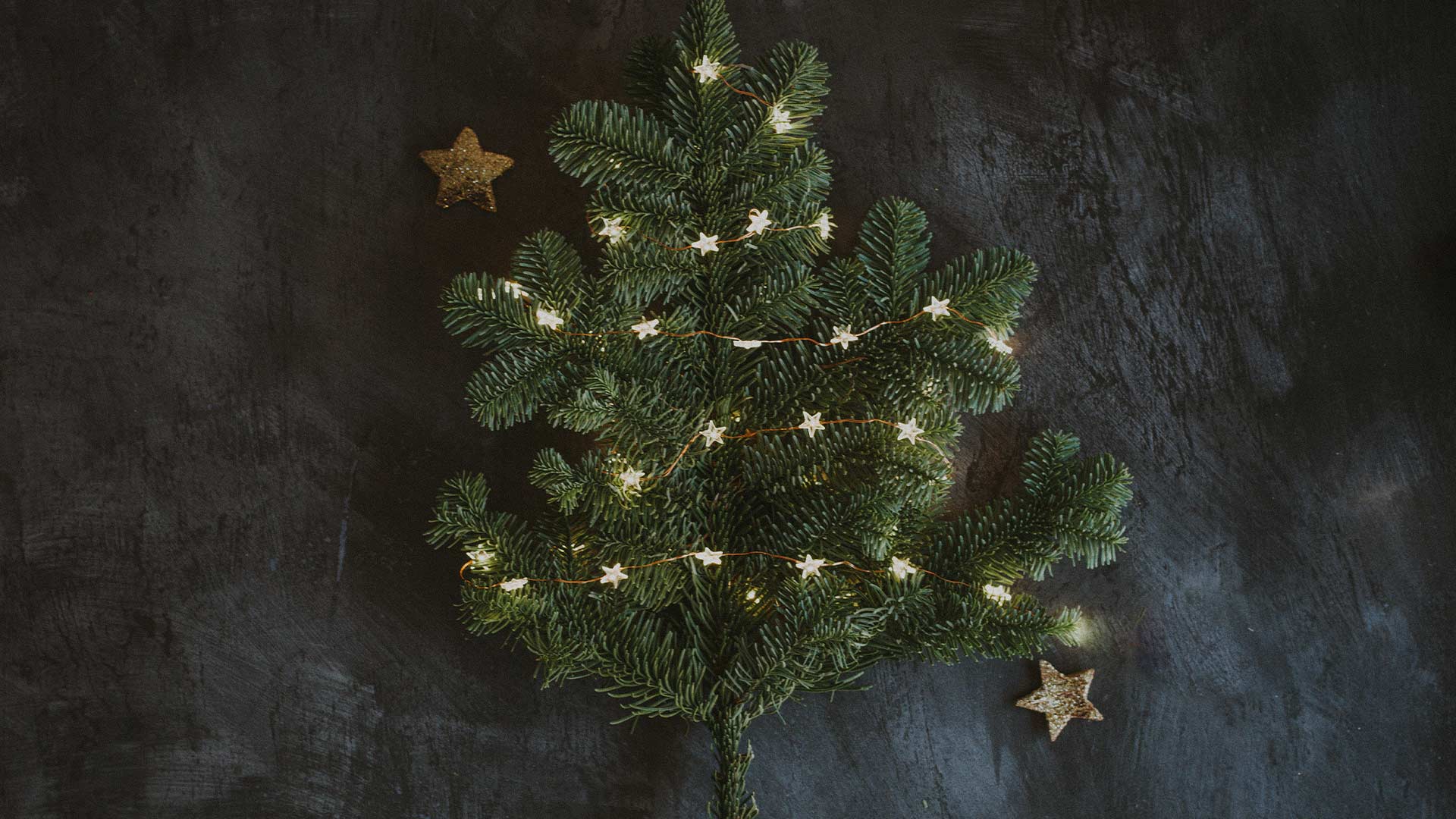 ‘Rehoboam the father of Abijah’ (Matthew 1:7)

Rehoboam was a new king who wanted to make his mark. He wanted to outdo his father. He knew better than Solomon’s old, out of touch advisers. They wisely told him to be a servant, not a master (repeating the word ‘serve’ 1 Kings 12:7). But he wanted to be a ‘strong’ leader; a master, not a servant. Only, he became a bully. He followed the bad advice of his peers, people the Scriptures refer to as ‘boys’ because of their immaturity, even though they would have been around 40 years old, like Rehoboam, who as 41 (1 Kings 14:21). He didn’t lighten the load on the people he led, he increased it. He was harsh and cruel, imaging Pharoah in Exodus 5:1-9, rather than his benevolent Maker. Fulfilling Proverbs 13:20, it didn’t end well.

It’s possible you, like me, and Rehoboam, have succumbed to the temptation to be authoritarian rather than authoritative. Have you had those ‘it’s my way or the highway for you’ moments? Have you pushed people too hard to get what you want? Have you slipped into thinking or even saying something similar to: ‘There is a pile of dead bodies behind the [bus, aka my leadership] … You either get on the bus or you get run over by the bus’?

Jesus came to serve, not to be served (Mark 10:35-45). He let himself get run over by the religious bullies’ bus of his day to save us from oppressive authoritarianism, our own, and others. He washes us with his bloody sacrifice, proving the security of his love for us, so we can trust his will, and realise we don’t need to bully to get our way anymore. But there’s more, mercifully, when we stumble and step over the line, and become domineering again, he stoops to wash our daily foot sins, when we bring them to him in confession (John 10:13).

God of mercy, thank you for serving me so sufficiently in Christ. Please forgive me for bullying others to get my way, the bad way I have represented you, and the hurt I have caused others. Thank you for taking away my sin. Make me secure in your love, content so that I will patiently seek first your will, not my way. Teach me to trust you. Help me to lead with authority without becoming authoritarian. Help me to learn from you how to be humble and not harsh, even when others are hard to serve. Amen.