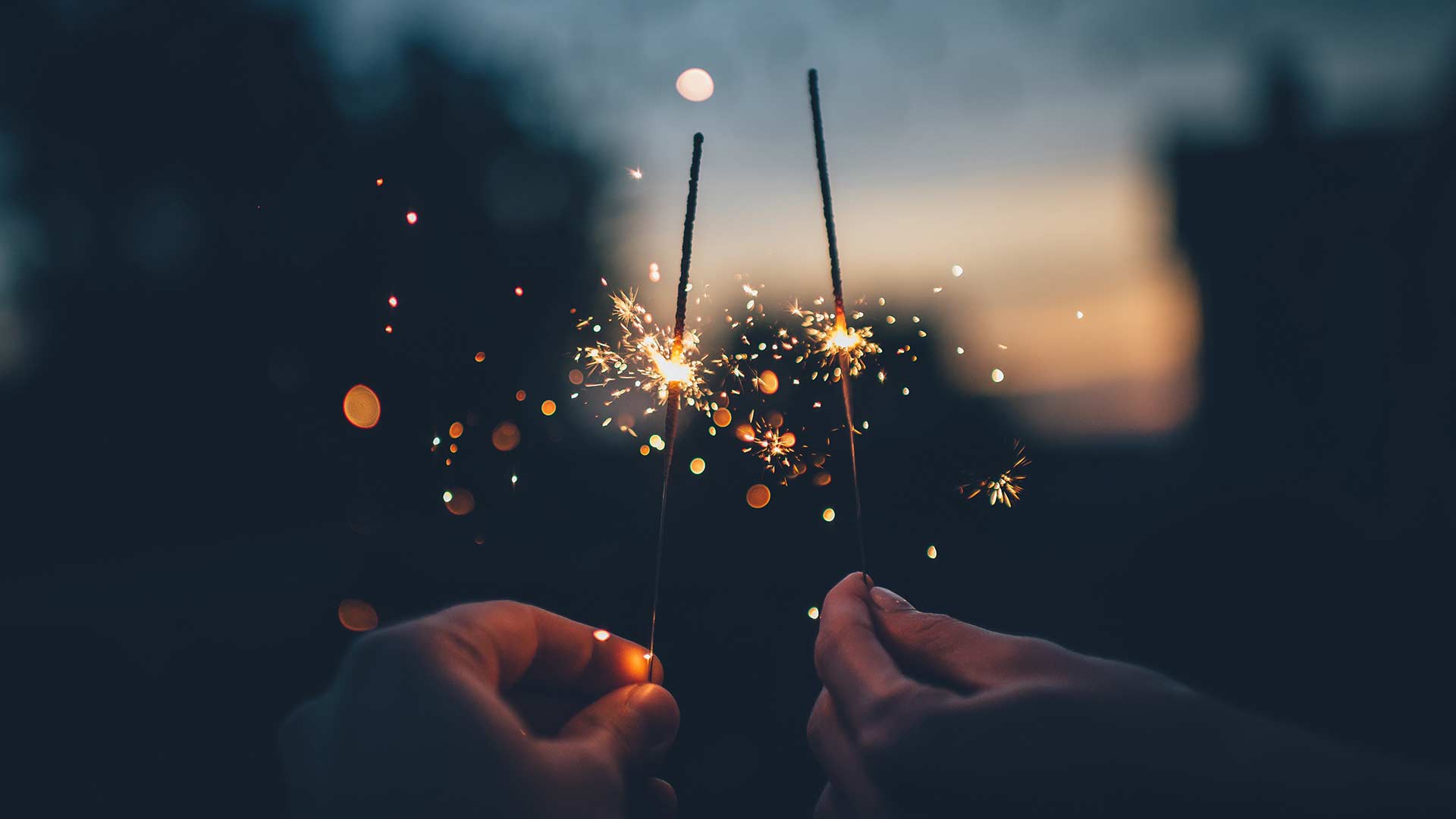 Just in case you’re not clear, this is how God described Ahab: ‘There was none who sold himself to do what was evil in the sight of the Lord like Ahab, whom Jezebel his wife incited. He acted very abominably in going after idols, as the Amorites had done, whom the Lord cast out before the people of Israel.’ (1 Kings 21:25-26)

‘Let’s make peace’, Jehoshaphat was thinking, ‘let’s join our divided kingdoms together, surely that is a good thing.’ (1 Kings 22:44). But God was not pleased. Through the prophet Hanani he said: ‘Should you help the wicked and love those who hate the LORD? Because of this, wrath has gone out against you from the LORD. Nevertheless, some good is found in you, for you destroyed the Asheroth out of the land, and have set your heart to seek God.’ (2 Chronicles 19:2–3)

Third, not learning from his sin, later in life, he joined with Ahaziah king of Israel, Ahab’s son, who acted wickedly. They built ships together to go to Tarshish. But Eliezer prophesied against Jehoshaphat, saying, ‘Because you have joined with Ahaziah, the LORD will destroy what you have made.’ (2 Chronicles 20:35–37) The ships were indeed demolished.

The Lord says ‘Do not be unequally yoked with unbelievers. For what partnership has righteousness with lawlessness? Or what fellowship has light with darkness?’ (2 Corinthians 6:14). God teaches us to marry ‘only in the Lord’ (1 Corinthians 7:9). Note how Solomon’s pagan (think non-Christian) wives ‘turned his heart to worship other gods instead of being completely faithful to the LORD his God’ (1 Kings 11:4). See also this sad consequence of Jehoshaphat’s spiritual compromises (bad alliances) – despite all the good he did – ‘the high places were not taken away, and the people still sacrificed and made offerings on the high places.’ (1 Kings 22:43)

Have you chosen, or are you flirting with a bad alliance/relationship? It needn’t just be with people, in marriage or business, it could be an inappropriate love affair with the ‘world’. Are you allied in some way with its consumeristic, instant-gratification, celebrity, and/or competitive culture? The apostle John said it like this: ’Do not love the world or the things in the world. If anyone loves the world, the love of the Father is not in him. For all that is in the world—the desires of the flesh and the desires of the eyes and pride of life—is not from the Father but is from the world. And the world is passing away along with its desires, but whoever does the will of God abides forever.’ (1 John 2:15–17)

Gracious heavenly Father, please forgive me for making bad alliances. Forgive me for loving the world more than I should. Forgive me for flirting back to its titillating advances. I am so sorry for unfaithfully turning my back on you. Thank you for loving me at the cross; forgiving and cleansing me of my sins. Help me to make, and break relationships wisely, in accordance with your will. Teach me to be in the world, but not of the world. Guard me from being enmeshed with it, or detached from it. Please empower me to be faithfully, lovingly present in the world, supernaturally differentiated for your glory. Amen.