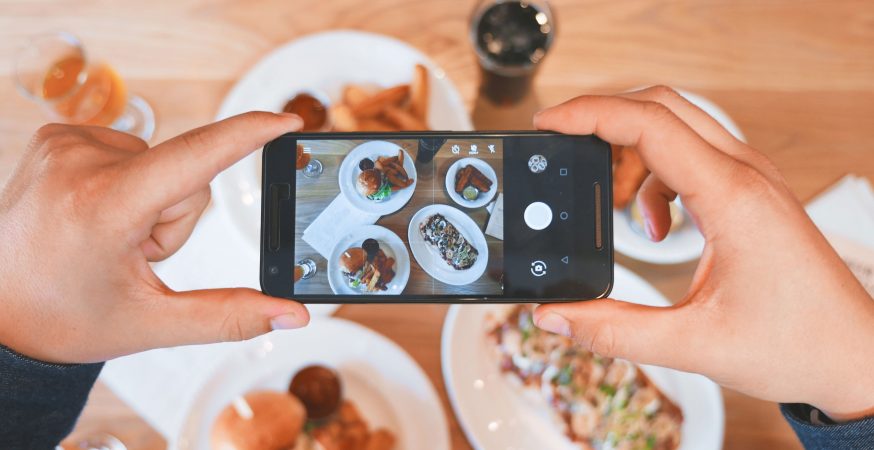 Listen to serial rapist and killer Ted Bundy. More or less his final words, from an interview with Dr James Dobson:
“You are guilty of killing many women and girls” Dobson says, “how did it happen?”
“I grew up in a wonderful home with two dedicated and loving parents” Bundy says. “We attended church regularly [but] as a young boy of 12 or 13 I encountered, outside the home, in the local grocery and drug stores, softcore pornography… I’m not blaming pornography. I’m not saying it caused me to go out and do certain things. I take full responsibility for all the things that I’ve done… The issue is how this kind of literature contributed and helped mold and shape the kinds of violent behavior… Once you become addicted to it, and I look at this as a kind of addiction, you look for more potent, more explicit, more graphic kinds of material.”

Legal scholar Catharine MacKinnon says: “As with all prostitution, the women and children in pornography are, in the main, not there by choice but because of a lack of choices. They usually “consent” only in a degraded and demented sense of the word…in which a person who despairs at stopping what is happening, sees no escape, has no real alternative, was often sexually abused before as a child, may be addicted to drugs, is homeless, hopeless, is often trying to avoid being beaten or killed, is almost always economically desperate…”