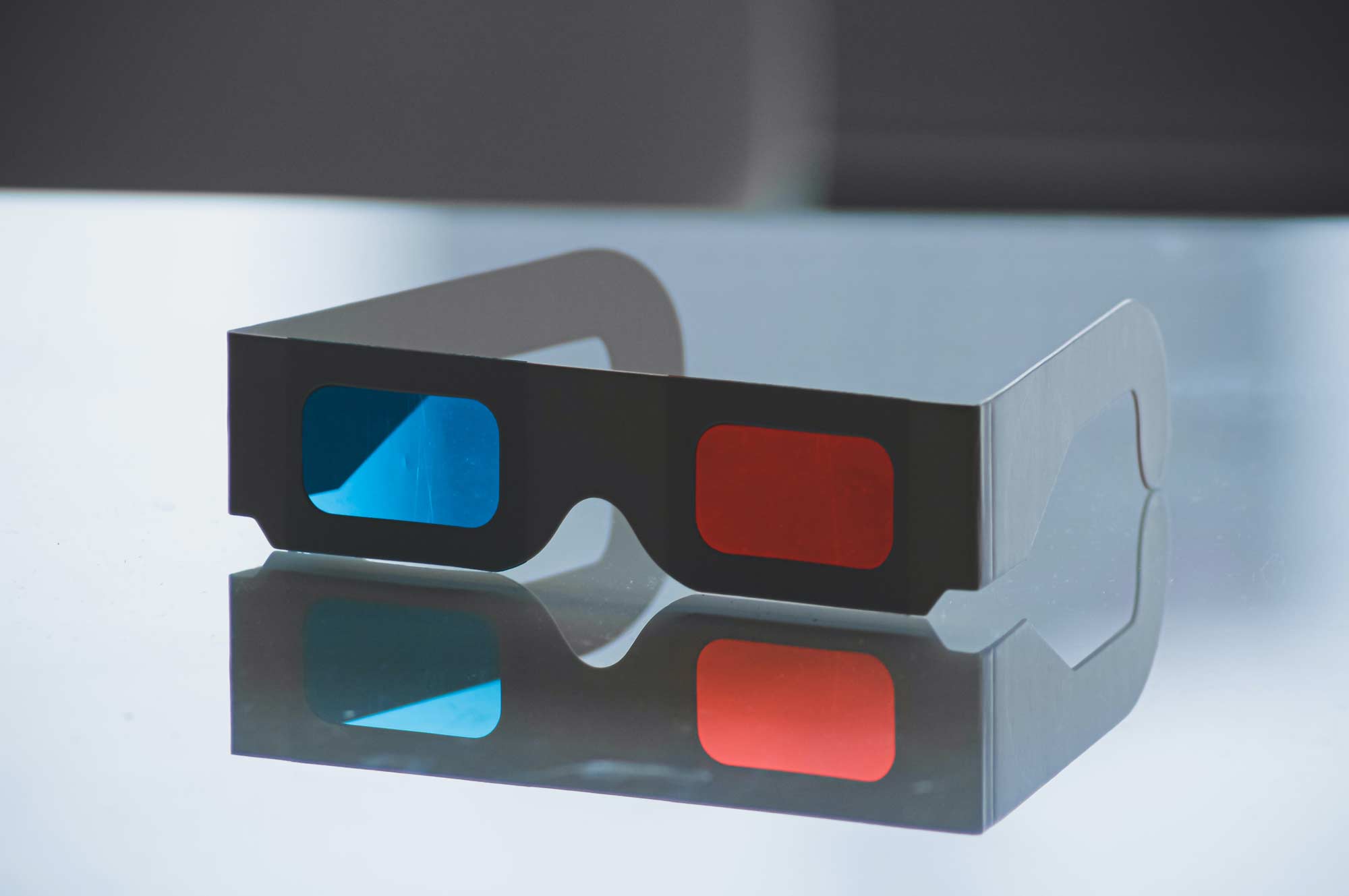 Have you ever noticed how our Western culture’s obsession with individualism results in conformity?

We succumb to the pressure to look the same; from fashion to plastic surgery. We like to talk about the same things, like the latest series of Killing Eve, whilst hanging out with the same sorts of people as us. All the while celebrating, consciously or subconsciously, our individualism (freedom to be unique). Funny that.

Churches can be like this: a collection of demographically-narrow, similarly-wired people. I’ve nothing particularly against young/18-30s dominant, super trendy churches or single-ethnic churches: praise God he is using them, but should we be pressing in for something more?

Antioch strikes me as something of a model church in the New Testament (Acts 11 and 13). Historians say it had 18 distinct tribal groups who didn’t mix because they disliked each other before scattered Christians came, overcoming cultural boundaries, ethnic hostility, and judgementalism to forge a new community. It’s interesting that followers of Jesus were first called ‘Christians’ in this city. I think the radical unity in diversity the gospel brought, how it transcends culture, had a lot to do with that. Their Christian community, it’s loving diversity, didn’t make sense except for the unifying power of Jesus. It says there’s something more here going on than some national/cultural expression of man-made religion.

I don’t think diversity is just nice to have but rather necessary to reveal God to the world, especially in the city. So, are we missing something in building churches with narrow demographics or choosing to attend churches where we feel at home, safe even, because there are lots of people like us?

David is one of my Biblical heroes. In 1 Samuel 22:2 he’s on the run having fled from Saul. David, the true king, is starting to build his kingdom; a shadow and type of Christ’s kingdom. Who does he begin with? The three Ds.

1. The distressed: those experiencing hardship, anguish, oppression.
2. Those in debt: people who’d messed up, faced tough circumstances or been exploited.
3. The discontented. Literally those “bitter in soul”. Did they look happy or dress cool? I don’t think so. It reminds me of what Paul says in 1 Corinthians 1:27 that God chose to use the foolish things of the world (not the cool things) to shame the wise, the weak things to shame the strong.

We haven’t got it right here yet; we probably never will. But one thing we are clear on. God wants a diverse church. Not 2D, flat and superficial but 3D; authentic and real. A community where people really can be who they are, who they were made to be, rather than fit in to some strange Christian sub-culture, to find acceptance. As a dyslexic, sci-fi geek pastor, who’s battled depression and continues to struggle with bouts of discouragement, I find that encouraging!