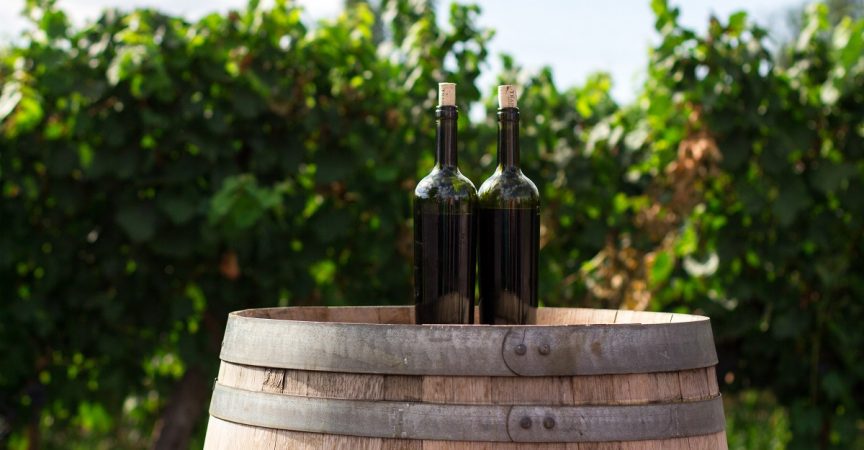 Leadership involves leading change. But some people will find change hard. Change is a word that strikes fear in the hearts of many. But at the heart of the good news we believe is a message of life-transforming supernatural change: instantaneously, the moment we believe, and progressively until Christ returns and fully establishes his good kingdom rule.

When you think about the vision you have for the team, group or project you’re leading, you’ll be aware of a number of things that need to change to make progress. But how should you go about it?

The Change Curve is a helpful tool to think through how people may react to the change you want to implement implementing. It’s widely used in business and change management, often attributed to psychiatrist Elisabeth Kubler-Ross, resulting from her work on personal transition in grief and bereavement. Yes, I think there are things we can learn from the ‘secular business world’ viewed wisely through the lens of Scripture. Here’s a short video explaining The Change Curve:

Just announcing a significant change isn’t particularly helpful. People want to know why. They want help to decide if the sacrifice to make the change will be worth it. Knowing how others might react to change should help you to shape your case for change, the argument for why it’s worth it. This needs to be written down but it must also come to life in you – there’s some truth in the cheesy quote: “be the change you want to see in the world.”
Jesus is a change management master. Think of the changes He brought:

His was a kingdom not of this world, and the coming of this kingdom brought Him into conflict with the rulers of his day. How did Jesus overcome pressure to give up on the change? How was He so successful in leading these and many other changes?

Given our blog limitations I’m going to draw out three points we think are particularly worth noting. Yes, it’s time for another triangle.

At the top of the triangle is fulfilment. In the Sermon on the Mount, beginning in chapter 5 of Matthew’s biography, Jesus says “I have not come to abolish [the Law or the Prophets] but to fulfil them.” He’s saying that was good for then but there’s something even better for now (the past was pointing towards).

When you lead change you must demonstrate that the change is good. Honour the past. Big up past leaders, projects, initiatives. Explain how the change you are making builds on the foundation’s others have laid but it also takes things forward and delivers on what they longed to see. Get people excited about the change, what could fulfilment look like for them, the ministry, the church? Gently point out what might happen if the change isn’t made. What would be lost?

The next corner of the triangle is faith. “Jesus resolutely set out for Jerusalem” (Luke 9:51). He was absolutely committed to the change he was leading, such was His faith.

People need to know you really believe in the change you’re seeking to bring about. So how can you develop such faith?

Pray: ask God for it.
It also helps to work through these three points. 1. Scriptural support. Is the change rooted in God’s word? 2. Prophetic guidance. Is the change an outworking of weighed prophecy? 3. Practical wisdom. Is the change going to increase effectiveness? If you can answer yes to all three that should awaken faith that you’re on the right track.

Change invariably involves criticism and opposition, so you need to have faith to stand firm. You must believe in the change and believe God for the change.

The final corner is flexibility. Jesus said, “no-one pours new wine into old wineskins. If he does, the new wine will burst the skins, the wine will run out and the wineskins will be ruined. No, new wine must be poured into new wineskins” (Luke 5:37-38).

Old-wine skins are hard and inflexible, resistant to change. Leaders need to be aware of this in themselves, and others. We must be ever-increasingly open to the ways God wants to move, and embrace change. We must help the people we lead to want to stretch to expand to make more room for God to move. If people aren’t able to flex, it’s worth sensitively asking, why? Think about The Change Curve, how can you encourage them to embrace the new wine blessing of the change you’re making?