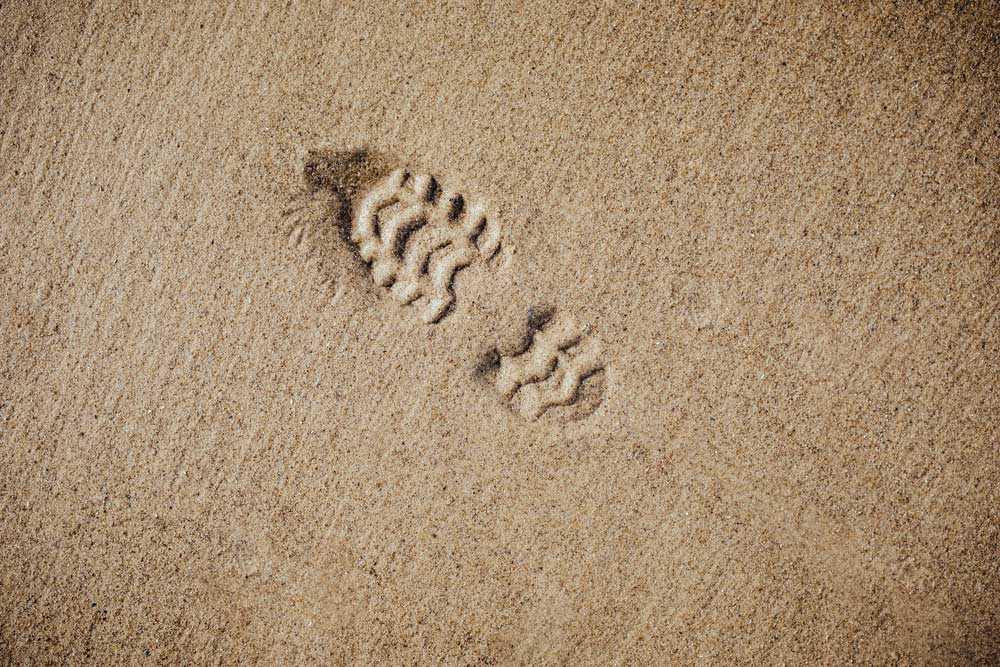 One of the encouragements I was given when I was working overseas in a mission context was to work so as to do myself out of a job. What they meant by that was not so much that they wanted to get rid of me (at least I hope not), but to work in a way to raise up local leaders so that I was no longer needed.

This is just one of many situations, if not all, where succession is necessary for ongoing growth (subject of course to Jesus coming back). We need to make room for others to step up, with cascading effect throughout the contexts in which we’re placed.

Without a good succession plan, ministry momentum can be lost, along with many of the gains for which you will have fought hard.

What would happen (heaven forbid but what) if, for whatever reason, you became unable to continue to lead your ministry, group or team tonight? Who would take over? Are they the right person? Are they ready?

Jesus planned His succession perfectly. He prays, He prioritises, and He prepares. Yes, our final triangle.

Are you asking God for a handful of people you could be investing in, a pool of potential successors?

Jesus deliberately gave additional mentoring experiences to selected individuals. And note individuals, plural. Jesus’ succession model is about multiplication not substitution. One of the Newfrontiers Apostles, PJ Smyth, practices raising up leaders in multiples of threes. This makes sense if you think of one being the successor, another being raised up to serve elsewhere, and one, discovering they’re not suited for what’s being asked of them.

Out of the list of people you’re seeking to disciple, who should you prioritise investing in?

You should be looking for men and women of outstanding character. That doesn’t mean they’re near perfect. Peter, James and John certainly weren’t. Peter often spoke out of turn and even told Jesus he was wrong. James and John wanted to nuke the Samaritans, and ambitiously asked to sit either side of Jesus in glory. Jesus lovingly rebuked all three, and it seems all three responded well to His correction. That’s one of the greatest tests of character. How do they respond to criticism, correction, being overlooked or rejected?

One of the best examples of how Jesus prepared His followers is what’s often called his farewell discourse in John 14-16. Read through them and you’ll see He comforts His disciples in the face of upcoming trouble and trial. ‘Keep your trust in me’ is how He begins. He prepares them by helping them understand the work and ministry of the Holy Spirit, teaching how to remain in Him, He’s helping them not to turn astray when pressure comes. Then He spends a whole chapter, 26 verses, praying and teaching them to pray by His example.
What do you need to do to prepare your potential successors, so they will thrive?