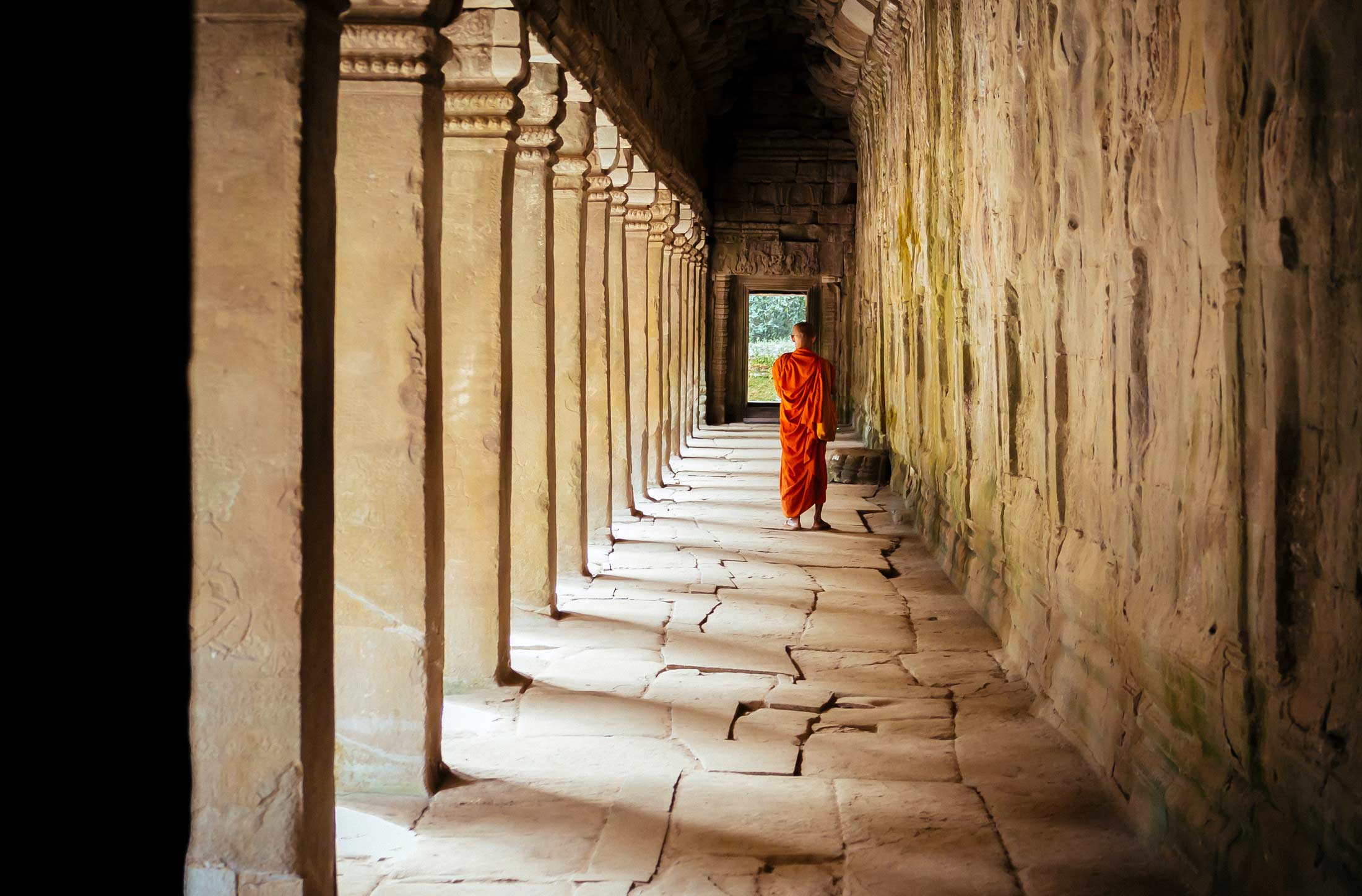 A call to a new-monasticism particularly for millennials [the largest generation demographic in London – who influence every generation]:

In this age of distraction, many feel exhausted by the smorgasbord of options and competing voices demanding our attention – (“You could have this, know this, do this, be this, if you…”) that’s on constant repeat.

The noise of Western society assaulting you is overwhelming, and it begins before you’ve even had breakfast. The first thing many reach for the moment they wake up is a smartphone. And we keep looking at it, listening to it, studies say, on average, 28 times a day!

And through it, and other messaging mediums, we have been programmed to act as consumers.

It began with products. Check out this quote from the must watch BBC documentary The Century of The Self. Paul Mazur, Wall Street banker for Lehman Brothers back in the 1930s said: “We must shift America [and the Western world] from a needs to a desires culture. People must be trained to desire, to want new things, even before the old have been entirely consumed…man’s desires must overshadow his needs [italics added].”

Advertising works. It makes me want things I didn’t know I cared about, and to stop caring about things I already have (that’s why people spend and make millions from it).

What started with products has transferred to places, jobs. According to a 2018 survey by Deloitte of 10,455 millennials from 36 countries – 43 per cent plan to leave their current jobs within two years and only 28 per cent have plans to stay beyond five years.From products to places, and even to people.

Writing in The Metro, Almara Abgarian, says: “If there’s one thing the millennial generation has successfully mastered, it’s how to avoid romantic commitment. And why bother, when there’s plenty more swipes in the dating app sea?… A recent survey by online dating website eHarmony reveals that 25% of British singletons openly admit to commitment-phobia – fear of settling down.”

1. Being told you can be anything you want to be if you close your eyes and dream (that’s a quote from the children’s TV show Topsy and Tim’s title credits theme tune by the way).
Why can’t I have what I want? Why should I have to suffer/endure hardship? We’ve been brought up (by helicopter parents in many cases) to believe the lie that life is easier than it actually is (rather than the truth that we live in a fallen world of cosmic warfare). We’re forever searching for that greener grass on the other side of the fence we’ve been told exists, even if, we skeptically think it might be AstroTurf. This means you’re never fully present to God or others, part of your internal processing power is caught up with what/where/who next.

2. Being aware of many more life options (thanks to modern technology).
Many more options being available is inducing an abundance of anxiety (limiting your ability to think clearly). What if I make the wrong choice? What if I miss out on something/someone better? #FOMO.
We’ve been duped, as CS Lewis puts it in the words of his devilish Screwtape character, to believe the horror of the same old thing, rather than seeing it as a key to true happiness (blessedness).

How can we respond?
Apart from not going to bed with your phone, and beginning a social media fast, Rod Dreher in his #7 New York Times bestseller, The Benedict Option, suggests, amongst other things, stability*; one of the Benedictine Rules or bits of trellice for spiritual life to grow and flourish,

“If you are going to put down spiritual roots, taught Benedict [the 6th century monk], you need to stay in one place long enough for them to go deep… those who think stability is meant to hold you back, and to stifle your personal and spiritual growth, are missing the hidden value in the commitment to stability. It anchors you and gives you the freedom that comes from not being subject to the wind, the waves, and the currents of daily life. It creates the ordered conditions in which the soul’s internal pilgrimage toward holiness becomes possible.”

This is not dissimilar to what millennial Grant Skeldon wrote in The Passion Generation;
“Maybe we need fewer world changers and more local world changers. Fewer people waiting to leave and more young people willing to stay. Being transient is at odds with making an impact. Because you’re never going to make a difference if you’re always starting over.” Skeldon goes on to quote Francis Chan in Forgotten God:

“I think a lot of us need to forget about God’s will for my life. God cares more about our response to his Spirit’s leading today, in this moment, than about what we intend to do next year. In fact, the decisions we make next year will be profoundly affected by the degree to which we submit to the Spirit right now, in today’s decisions.”

It’s about going deep where you are (thinking); finding contentment in what you have (thanking); knowing the joy of surrendering to who God made you to be (rather than trying to be somebody else) and being faithful in the small, good things, He has called you to do (thriving).

Jesus pretty much stayed local. He didn’t travel that far from his hometown. He focused his energies on a handful of men and women not the crowds. He died poor yet lived with joy unspeakable and full of glory. His was and forever will be the most impactful life that has ever been lived. FYI: we still base our calendar on his birth and death, yet his life was remarkably simple.

That’s reason enough to follow and listen to Him, not all the superficial noise of the world. Let’s go deep with Jesus, loving God, and deep in loving others. The truth is, you can’t really know and love your neighbours without sticking it out with them – becoming old, familiar, friendly, safe even, through consistent, faithful, day in day out service, year after year, until God’s light in you penetrates their deepest darkness.

One of the places I believe you can powerfully concentrate your light/impact is the city.

There are many millennials who come to London, who I fear, make like Jonah, and run, or at least, aren’t willing to stay when life gets hard – things didn’t turn out they way they expected. The grass looks a lot greener out of the city or in its suburbs (costs of living, size of home, etc.). City-dwellers are used to people coming, and going, especially in the inner city, so it’s the people who stick around, who stick it out, that become irresistibly sticky with the presence of Jesus, and live truly fulfilling lives. The (inner) city is where we need more (young) people willing to stay. For more on why God cares about the city, listen here.

It’s this simple, faithful, Jesus-centered life that is the most rewarding. But in our consumerist, celebrity culture, we quickly lose sight of this. We grow weary in doing good and want to give up, like George Bailey in It’s a Wonderful Life, attempting suicide at Christmas, so little does he think of his life in comparison to others. But when his guardian angel shows him what the town he gave up his dreams to stay and serve would be like without him, the extraordinary (one might even say Christ-like) impact of his life is powerfully made known. Seriously, you *need* to watch this film!

What does this simple, stable, more monastic life look like for you?

What opportunities, right in front of you, where you already are, is God calling you to see, and serve?

*I’m not saying you should never leave somewhere by the way. God can call you on. For example, we’re sending a faithful group of people out to plant a church in Walthamstow. I’m talking about being a sent-one, not a went-one. Even Benedict had exceptions to his stability rule, unusual circumstances, including being sent out as a missionary. But for most of us, the missionary call starts in Jerusalem, right where we are (Acts 1:8).