The day I realised I was racist 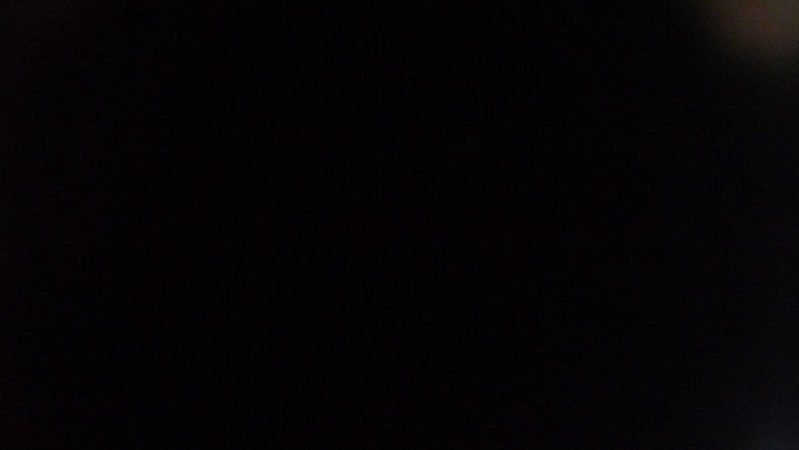 I was leading a service and mentioned William Wilberforce, key player in the abolition of the slave trade, as an example for us to follow. A black lady very politely came to speak to me at the end of the service. She graciously pointed out that I didn’t mention any of the black abolitionists, who risked their lives, overcoming great suffering to speak out, and how that made her, and most likely others, feel. Forgotten. Frustrated. White-washed. Ouch!

In that moment I began to realise I was institutionally racist, conditioned, blind to my white privilege. So I got Olaudah Equiano’s autobiography and started reading some of the books she recommended. I read an article by a brilliant black man called Ben Lindsay. I read his book, ‘We Need to Talk About Race’. Wow. We invited him to speak at our church. We subsidised the sale of his book. We met with him as a leadership team to learn from him. We started supporting Power the Fight, a brilliant charity promoting youth justice.

I tried to address racism when appropriate in sermons, and give more racially diverse illustrations. We started to work harder to build a diverse staff team. But it is not enough. More is needed. More time must be given to sit down with some of the key people from the 40+ nationalities, from African to Asian, that make up our church… and listen to them. I, we, need the courage to see this sin – racism – more clearly and confess and repent with 1 John 1:9 confidence.

Please don’t misunderstand me, I’ve pretty much always believed that #blacklivesmatter. I’ve stood in the genocide cites of Rwanda where they didn’t… where the Western world, through the United Nations, prioritised protecting white lives in the Balkans conflict…and left hundreds of thousands of Rwandans to be sadistically slaughtered. I’ve given up time to fight for the legal rights of my black Kenyan brothers and sisters, wrongly convicted, or left to rot in prison without trial. I was practically adopted into a Kenyan family and given a Kenyan name, Washira Njoroge. I’m not saying this to big myself up. Please don’t take it that way. I’m saying it to expose how you can believe in something – justice and equality for all – yet be blind to how you are already actually sustaining deeply embedded forms of injustice yourself.

I don’t like to think about this. I don’t like the idea of having been conditioned; my pride likes to believe I think for myself. I also don’t like being on the wrong side because of the colour of my skin.

There are moments in time when the collective voice of oppressed people rises up to be heard. The shocking “I can’t breathe” words of George Floyd is one of those Rosa Parks type moments.

Like many church leaders right now, I find myself exhausted. Responding to Covid-19 has been extremely challenging, whilst having a wife who works part-time and kids to homeschool. I’ve never felt busier and more pressured. I’m already fighting on so many fronts at the moment, I just don’t know if I have the stamina to fight on this one as well. That’s how I feel. But I must. And I can, we can, because we don’t fight in the flesh, as followers of Jesus, we fight in the power of the Spirit, in prayer, strengthened by our God of justice.

And we have the only message of real HOPE. Equality, justice and reconciliation are distinctly Christian in origin. If you’re not convinced of that, read what non-Christian award winning historian-writer Tom Holland says in his recent top selling book Dominion,
“That every human being possessed an equal dignity was not a remotely self-evident truth. A Roman would have laughed at it. To campaign against discrimination on the grounds of gender, or sexuality, however, was to depend on large numbers of people sharing a common assumption: that everyone possessed an inherent worth. The origins of this principle – as Nietzsche had so contemptuously pointed out – lay not in the French Revolution, nor in the Declaration of Independence, nor in the Enlightenment, but in the Bible.”

We as a church will be praying on Friday at 7pm. God hates this terrible injustice. He made everyone equal in his image. Alongside repenting of blindness to this issue in our society, we must pray for justice and reconciliation; wisdom and grace for leaders at all levels trying to help and bring hope. Please join us if you can.