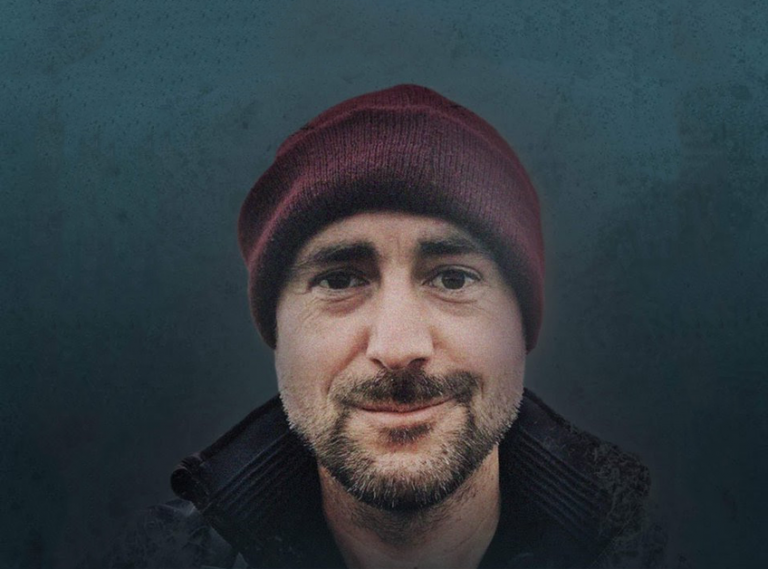 A Pilgrim’s Tale is Andy’s hilarious new comedy show: the story of one man’s journey through pain to redemption – along the Pennine Way. It’s a show that one reviewer called ‘the funniest piece of art I’ve seen in years’, while another said, ‘If Bill Bryson had done a degree in stand-up comedy, he’d have graduated as Andy Kind.’

A Christian, and a critically-acclaimed professional stand-up, Andy’s comedy is said to blend joyful exuberance with the “playful ranting of a man on the wrong side of 30.”Following his knock-out performance at Chapel a few years back, we are delighted that Andy will be taking centre stage at Westminster Chapel once again for a comedy night on Wednesday 20th July 2022.

Here’s some more information about Andy:

Andy Kind won Anything for Laffs in 2005 and recently hurdled over the 2000-gig barrier. Other stuff happened in between. Described by The Scotsman as ‘Terrific’, Andy’s stand-up style can best be described as ‘the joyful rant of a post-30 chaos vacuum’, and he has been featured on BBC1, ITV, Channel 4 in the UK. Not long after supporting Tim Vine, Andy’s first book Stand Up and Deliver was published by Lion Hudson. He’s since published The Gig Delusion (Wilmot Books) and The Unfortunate Adventures of Tom Hillingthwaite (Lion Hudson).